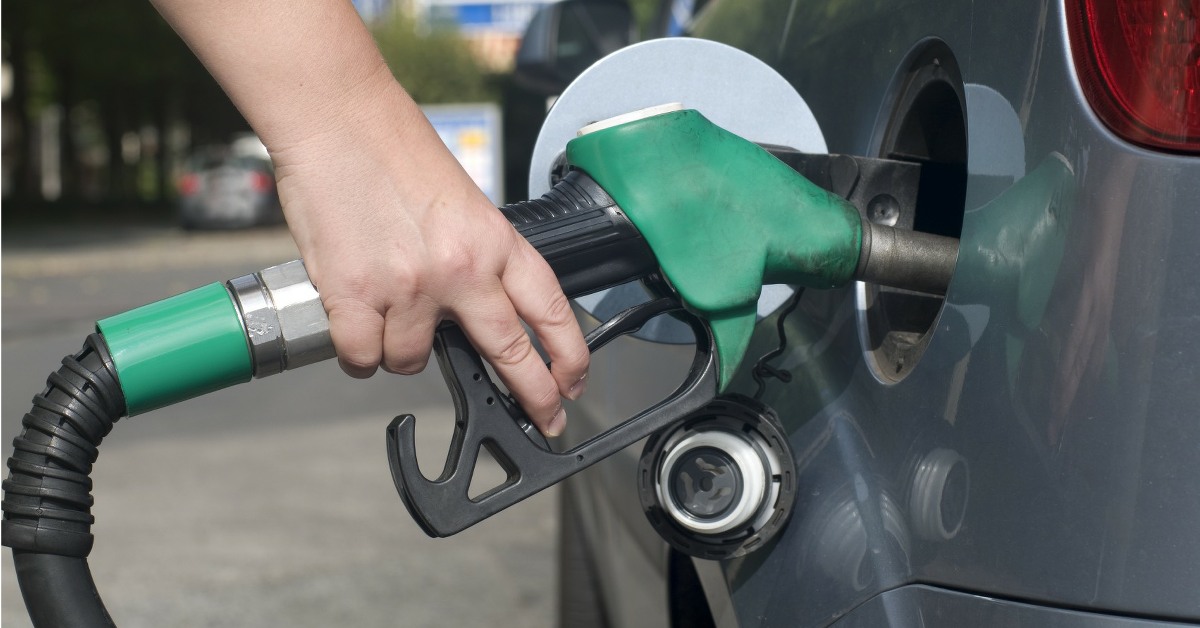 British drivers are paying £44 in taxes on petrol when filling up their car, new figures uncovered by the Liberal Democrats have revealed.

The figures also show that motorists in the UK are forking out more in taxes per tank for petrol than most other European countries, including Ireland, Italy and Spain. Meanwhile diesel drivers are paying over £45 a taxes per tank, more than anywhere else in Europe.

Brits paid 80p a litre in taxes on unleaded petrol in April 2022 as prices continue to soar, the analysis shows. It means for a typical car with a tank of 55 litres, the Treasury is cashing in on £44 each time someone fills up at the petrol pump.

Even after Rishi Sunak's fuel duty cut, people were paying 55p more in taxes each time they fill their car than last April, and £2.20 more than two years ago.

The research is based on official figures published this week by the Department for Business, Energy & Industrial Strategy, showing the price of unleaded petrol in the UK compared to other European countries in April 2022.

It comes as a new poll commissioned by the Liberal Democrats has revealed one in two (52%) blame the Government for rising petrol prices.

The polling even finds one in three (33%) Conservative voters blame the Government for high petrol prices, whilst two in three (67%) Labour voters and more than one in two (55%) Liberal Democrats agree.

The Liberal Democrats said the figures show that the Chancellor is "cashing in" from soaring prices at the pumps. The party is calling for an emergency cut to VAT to 17.5%, saving families an average of £600 a year by slashing prices in the shops and at the petrol pump.

"Hard-pressed families and pensioners are facing a summer of agony at the petrol pump.

"Meanwhile Rishi Sunak is cashing in as drivers fork out over £40 a tank in taxes.

"It is rural communities I fear for most with fuel prices at record highs. Those commuting longer distances to work are seeing more of their income go on fuel just as the cost of living crisis worsens.

"Conservative ministers have been a complete shambles on this. This Government is arrogantly refusing to cut VAT, just like they refused for months to put a windfall tax on oil companies. This tax cut must be their next U-turn."

Notes to Editor
Liberal Democrat analysis is available here.
Figures are taken from the Department for Business, Energy & Industrial Strategy, available here (26 May 2022).
Methodology: Savanta ComRes interviewed 2,674 UK adults aged 18+ online between 20th and 23rd May 2022. Data were weighted to be representative of the UK by age, sex, region and social grade.