BURSTING BORIS’ BUBBLE IN HIS OWN VERSION OF NIGHTMARE BEFORE CHRISTMAS 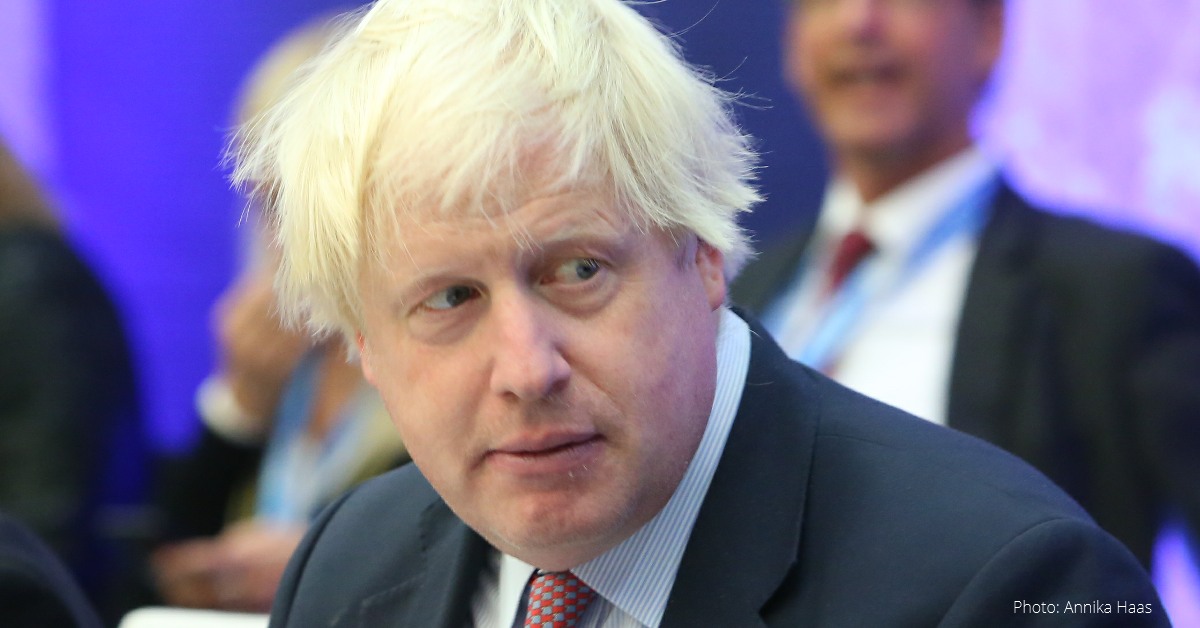 The stunning Liberal Democrat victory in North Shropshire was one of the largest by election swings (34%) of modern times.

Boris was not just defeated; he was humiliated as the Conservatives saw a huge 17,957 vote majority come crashing down and turn into a Liberal Democrat majority of 5,925.

Such a huge swing from Cons to Lib Dem is a mark of the sheer scale of public disgust at the Conservatives behaviour and failures in Government over the last two years. Boris' Leadership of the Conservative Party must now be in question but simply replacing him will not end the Government's failures.

This is the second huge Liberal Democrat victory over the Conservatives in recent months. Their gain in Chesham and Amersham in June also saw a large swing in support to the Lib Dems.

Labour have been unable to achieve this during 2021. They actually lost Hartlepool to the Conservatives in May, only just managed to hold on to Batley and Span in July and failed to win in Old Bexley and Sidcup earlier this month.