"The chancellor is clearly out of touch": Daisy responds to autumn budget 2021 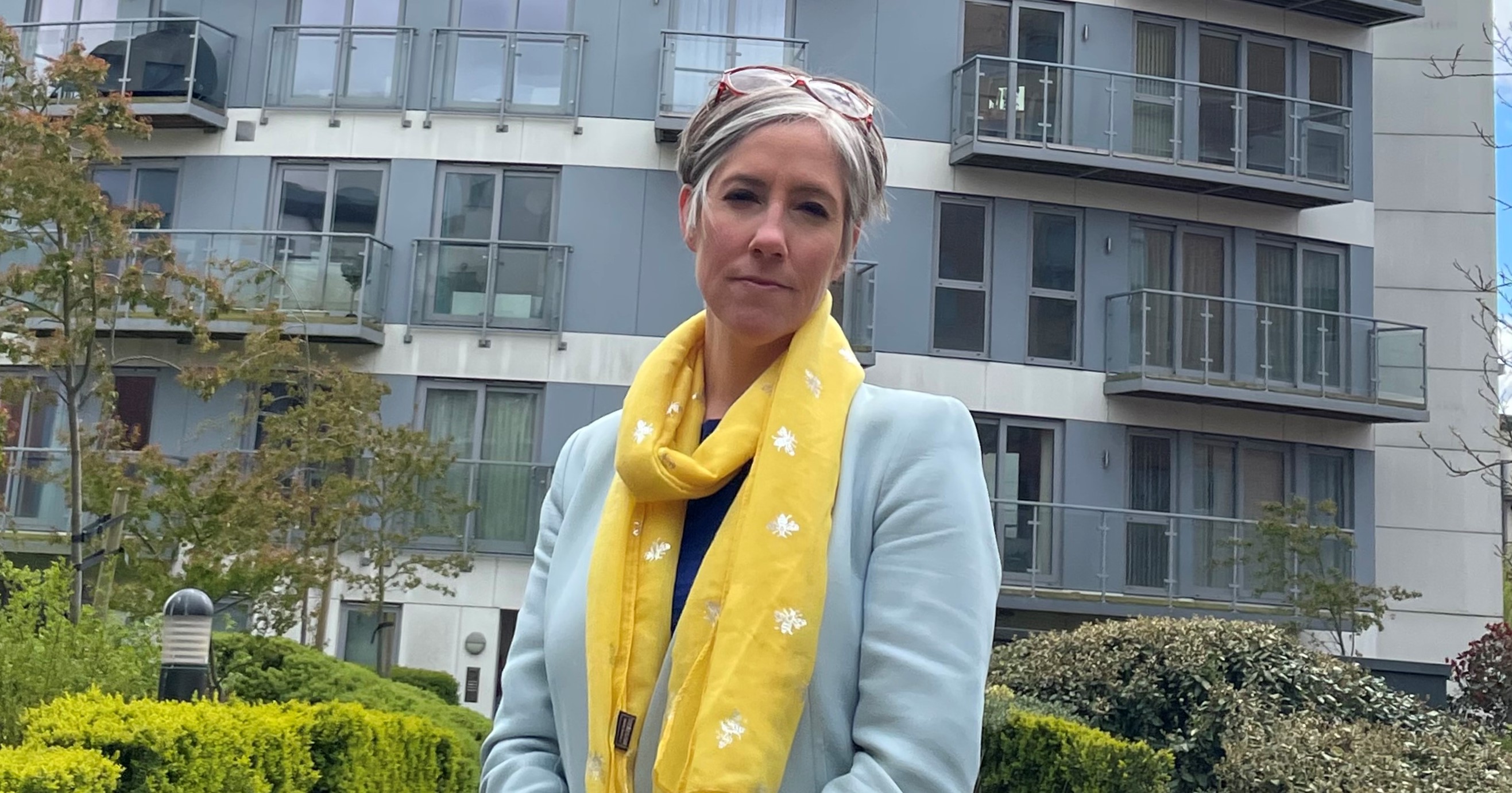 Daisy Cooper has said that many aspects of the budget are sorely lacking, including those regarding the NHS, children's education and building fire safety.

On the cost of living

"The Chancellor is clearly out of touch with the cost of living crisis. People won't be fooled by the toxic cocktail of tax rises and universal credit cuts which will create an enormous gap between what's in the Tories' budget and what's in people's pockets.

"The greatest betrayal of this budget is the woeful lack of action to help our children recover from the pandemic. The Liberal Democrats called for an Emergency Budget for Children and the investment of £15 billion which was proposed by the government's own education catch-up advisor, but even with today's announcements, the Conservative government will be investing less than a third of this in total into our children's futures.

On NHS workers and bankers

"The public will also be shocked to learn that NHS and care workers are subsidising bankers. The £900m tax cut for bankers bonuses is the same amount NHS workers will pay after the NI hike. Meanwhile the Government has announced no extra money at all to help people with their energy bills.

On the climate emergency

"On the climate emergency, it is a scandal that the Chancellor has slashed air passenger duty on short flights in the same year as bringing in a record rise in rail fares, sending completely the wrong signal ahead of next week's crucial climate summit.

"To support our high streets, I have been campaigning for reform of the broken business rates system for more years than I've been elected and I'm deeply disappointed that the Chancellor has failed to reform it, instead choosing to kick the can down the road. Liberal Democrats want the Business Rates system replaced once and for all - not just patched up for a few months here or there, which is what the Chancellor announced today.

"And lastly, today's budget is a kick in the teeth for cladding and fire safety victims who are trapped living in unsafe homes, unable to sell or move on with their lives.

"Some estimates suggest that it could cost between £10-15bn to make all homes in England fire safe, but it appears as though today's budget announcement simply repeats a pre-existing announcement of £5bn to remove cladding, and that the new developer levy may simply backfill some of this funding, rather than generate any new additional funds. I am seeking urgent clarification from the government on this issue.

"It is a national scandal that innocent leaseholders are being left to pick up eye-watering bill, whilst developers - whose shoddy building practices contributed hugely to the fire safety scandal - are let off the hook with little more than a slap on the wrist."